This article from NPR tells us that Amazon is raising its minimum wage. It’s a good starting point for a research project about part-time jobs. This week, we’re brainstorming research topics, so if you’re interested in this one, let’s talk more in class. 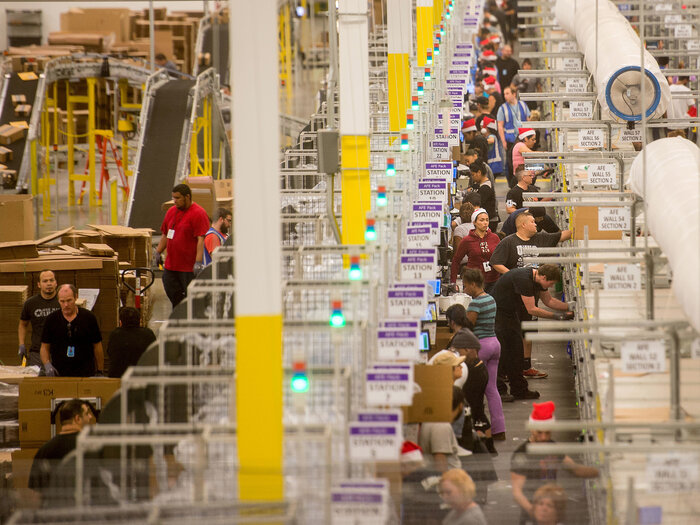 “Carpool Karaoke” made singing in cars a thing. For a few days in one city in Finland, you could sing in taxis instead of paying, says this short article from Japan Times Alpha (a good place to get some reading practice in English, this site has Japanese translations of the articles to help you understand and improve vocabulary). This article is labeled in the “easy” to read category. Read it to find out why the company did it. 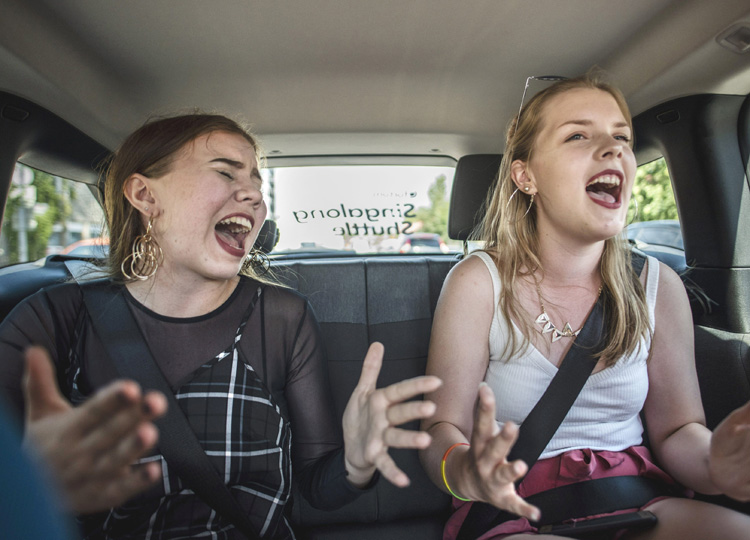 The English: “Finnish karaoke taxi lets passengers pay for their rides by singing”

This story from Atlas Obscura is about a restaurant in China that had an all-you-can-eat campaign that went awry. 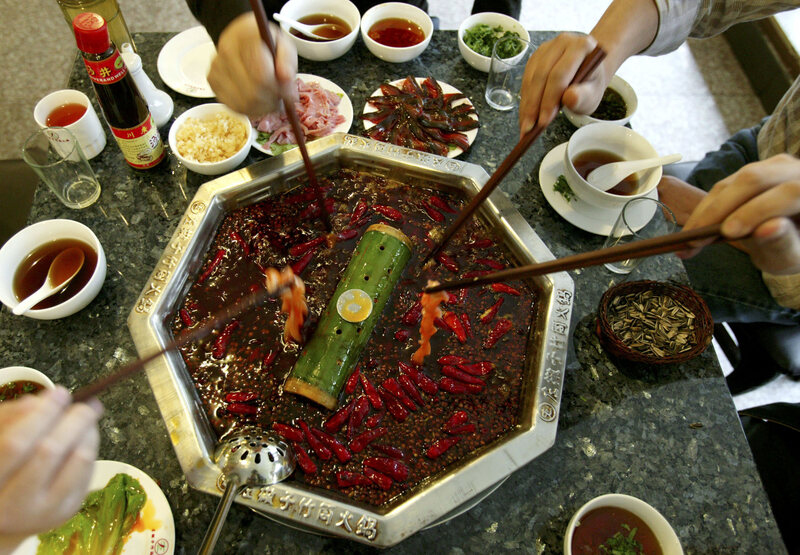 It links to the original article from the South China Morning Post, where you can read some more details and also see some of the comments, like these:

“The notice in Chinese said…. the restaurant was founded by a few inexperienced young people. That explains it. The bankruptcy is a direct result of such badly conceived promotion.

But I liked the owner’s attitude. He blames his own bad management rather than the customer’s bad behavior for his failure. such a person stands a good chance for future success. He is a young man and he has a lot of time to learn. I hope him well.”

And a bit more critical:

“China is still at a stage where greed overcomes refinement and good manners. The hordes who stuffed themselves with all you can eat at this restaurant are foolish.
This is bad for your health.
Your stomach is not a rubbish bin.”

Have you been to all-you-can-eat restaurants? Did you get your money’s worth?

This video from Made in Kenya shows us how old flip-flops have been turned into works of art. You can learn more about the project here: oceansole.co.ke