It’s 11/11. In Japan people have fun with this, calling it Pocky Day, Singles Day (or ”standing pub” day), and much more. In China, it’s apparently “shopping spree day”, and in according to this article from site from the Philippines, it’s a day to make wishes. What would you wish for today?

One of the things we can really hope from President Trump is a change of position on Climate Change, which he has called a hoax perpetuated by the Chinese. So we may want to get to Mars sooner rather than later. Here are two things to consider:

… and growing food on Mars. Matt Damon did it, and some scientists and astronauts agree what he did in the movie is possible, though there might be an easier way.

Even if you’re not a US citizen over the age of 18, you can still make your voice heard, with the help of Dr. Seuss’ “Cat in the Hat Campaign Headquarters”. Which issue do you think the next president should focus on more? Vote before midnight on November 8th. The results will be announced after December 1st, and the winning organization (see the Causes for details) will receive a $10,000 donation.

“The Greatest Teen Job in the World Might Be Reopening Italian Catacombs” (from Atlas Obscura) tells the story of a group of young people in Naples who are revitalizing their city, attracting tourists, and creating jobs. In fact, since they started ten years ago: 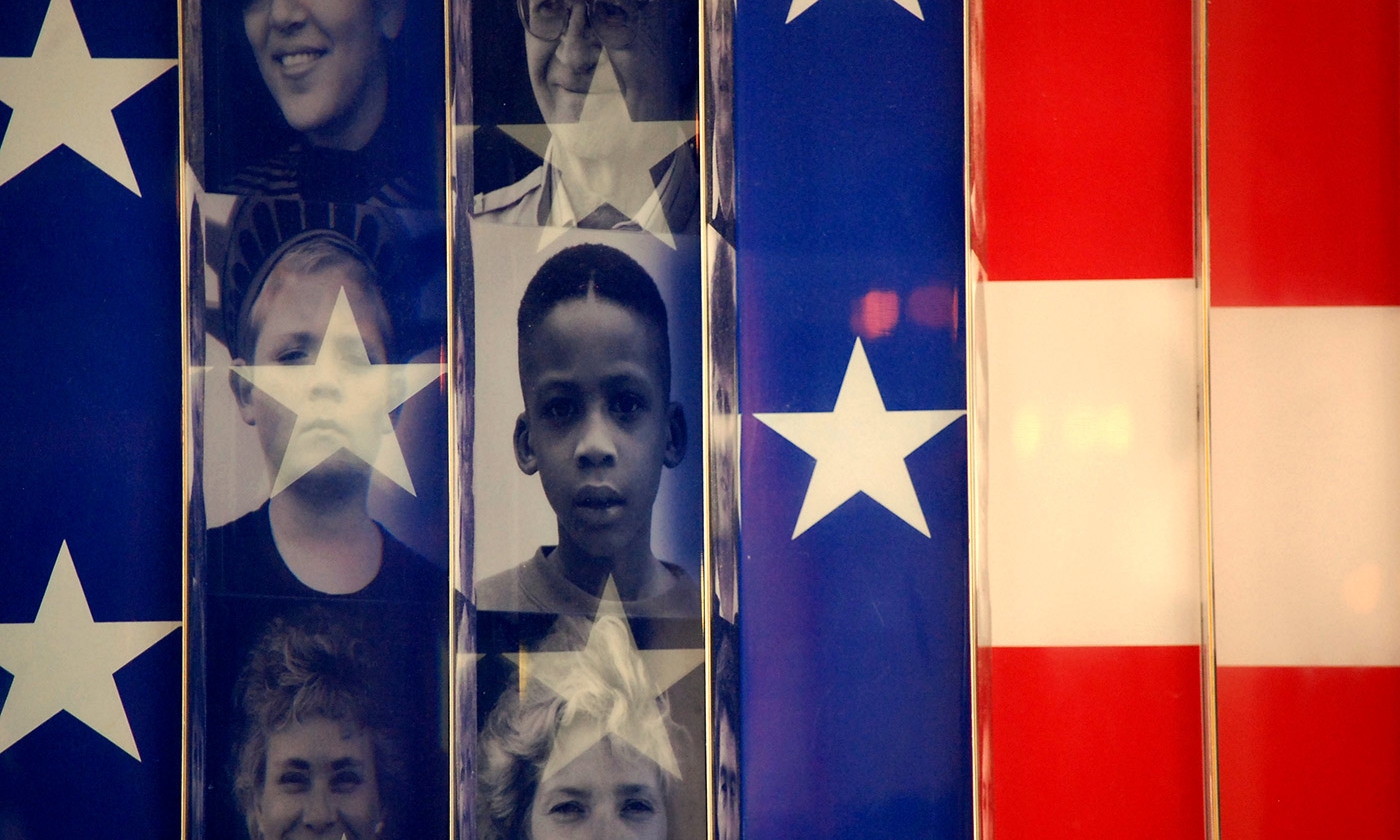 The essay talks about why and how to implement such a system. Do you think it’s wise? Do you think it would work? Do you see any downsides to this idea?