I bought a book of short stories at a used book store years ago that was organized by length of the story. But it wasn’t by word count; it was by how long it would take you to read the story. So the first section was titled “Waiting in line at the supermarket” and others were “Waiting at a doctor’s office” and “Commuting on the train” and others I don’t remember.

It’s a France-based company, and the website is in English and French.

There’s also a section of Classics by century where you can find short stories and poems by such authors as Lewis Carroll (Alice in Wonderland), Shakespeare, O. Henry, and many more.

And according to Mental Floss, they have installed vending machines that dispense short stories. The first one was put in France’s main airport and there are more than a hundred around that country and about 20 in the U.S.

This short poem/film makes me think about the Japanese word ハーフ (“half”), which is used to talk about biracial people. I’ve often thought that a different word would be better — double, not half.

This video has five parts.

First: people who create languages for movies and TV.My favorite part of this interview is that the first step in creating a language is not the alphabet or vocabulary, or the grammar, or the sound system; it’s the people. Because if you have a language but no community in which it is used, then what’s the point, right?

I also like how the 5th step they describe is history. It’s a reminder that languages change over time, and we must change with it.

The second part is about Pokemon and 和製英語 (which many people call “Japanglish”).

Part 3 is about a young woman in Peru who is trying to preserve a dying Incan language through pop music.

Part 4 is about a man who speaks 32 languages. He’s a “hyperpolyglot” and his answer to the question, “Can you learn a language just by sitting around studying?” was:

The more languages you can speak and understand, the wider your perspective will become.

It may feel a little unnatural to speak in English or another language you’re learning with your Japanese classmates, but it’s a good chance to practice; for some, it’s practically your only chance.

He also is asked “What’s the most complicated langauge to learn?” What do you think his answer was? Watch to find out.

The last part is about a Deaf poet who performs slam poetry. This section talks about how the rhyming in these performances is more about poetry in movement than in sound.  (Why I capitalized the word “deaf” here.)

I’m taking a break for summer. I’ll start posting again in September. If you’re looking for something to think, read, write, talk about or listen to in English, there is plenty in the archives. Or try the Random Post generator (where it says “Surprise Me”). 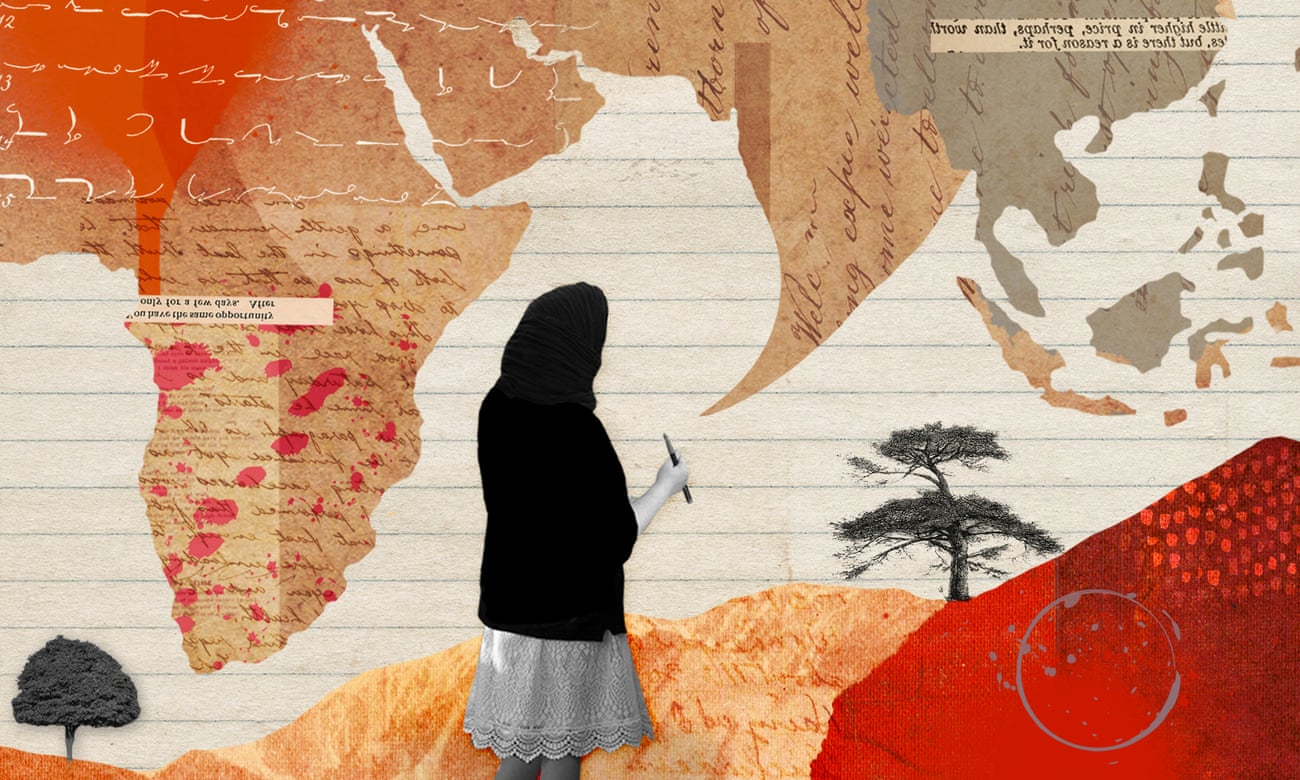 For the past couple of years, I’ve posted a poem about summer before taking a break. This year, here’s a long-read from the Guardian about “The Very Quiet Foreign Girls poetry group” — poems from children of refugees. Here’s one:

I don’t remember her
in the summer,
lagoon water sizzling,
the kingfisher leaping,
or even the sweet honey mangoes
they tell me I used to love.

Have a good summer. Learn something new and try to practice your English as often as you can.